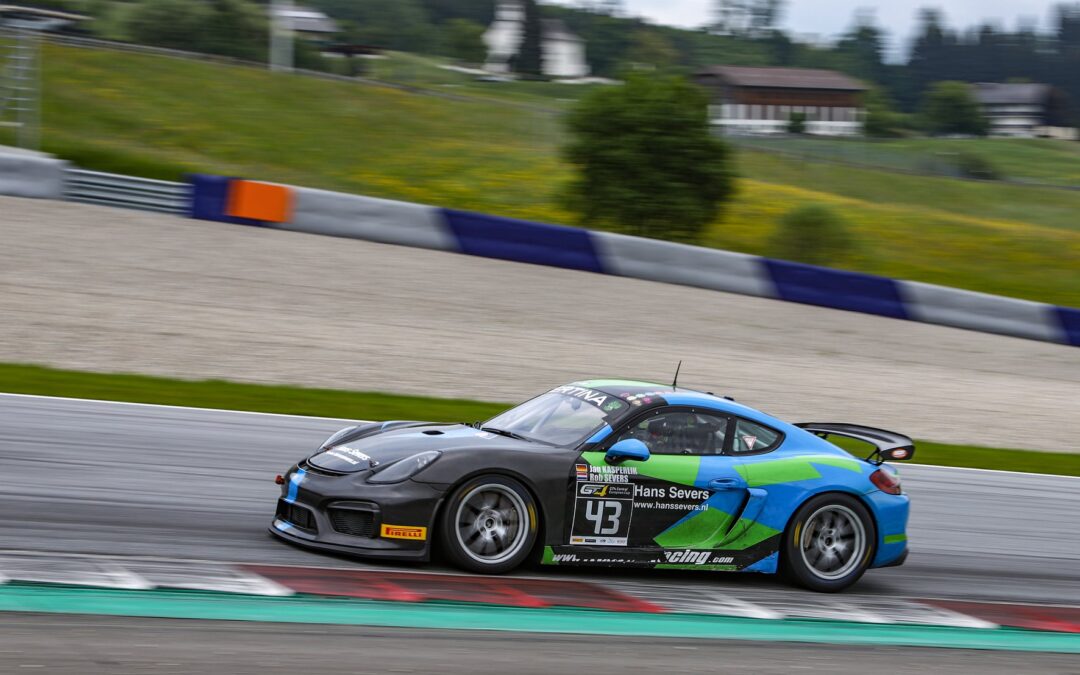 Peter Erceg enjoyed a successful part-season in Britcar Endurance last year, partnering Michael Price in a Porsche 718 Cayman, in which Class 4 podium places were contested as the season progressed. And now Peter is back, planning a full-season campaign in a new car. &quotWe have purchased a 2016 Porsche Cayman GT4 Clubsport MR that has previously campaigned in the GT4 European Series by Allied Racing based in Germany.&quot he told Britcar. With a car of such provenance, and based on last season’s performances, this should be a combination to be reckoned with in the competitive Class 4 of the Britcar Dunlop Endurance Championship, and Britcar welcomes Peter back to the grid.