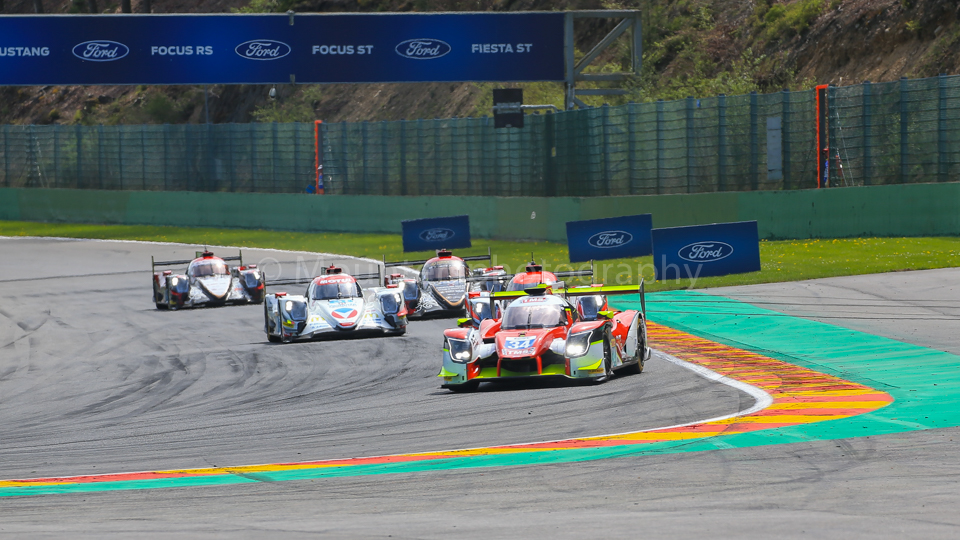 Two young drivers from Yorkshire-based Tockwith Motorsport made their debut in the FIA World Endurance Championship – seen by many as the absolutely pinnacle of international motorsport – joining a third driver to compete in the Spa 6 hour race last weekend.

Nigel Moore and Phil Hanson won the Britcar Endurance Championship last season in an Audi R8 LMS; Hanson, having been Super 1 National Junior karting champion, started the season with a novice cross on the car. They then made their International endurance debut with a win of the the 4-race Asian LeMans series, having entered every round during the UK’s off-season.

Now driving a Gibson-engined Liger JS P217 in the LMP2 class, at Spa – the second race of the 2017 season – they qualified 6th in class. Along with Lotus Formula 1 driver Karun Chandhok from Madras, the two young drivers posted a fastest lap only 2.3 second shy of that of the class winner. Although the car finished last of the prototypes, Phil Hanson is now believed to be the youngest driver to compete in FIA WEC outside of the LeMans weekend.

Chandhok will stay on board with the lads and the Tockwith team to contest the 24 hours of Le Mans in June.