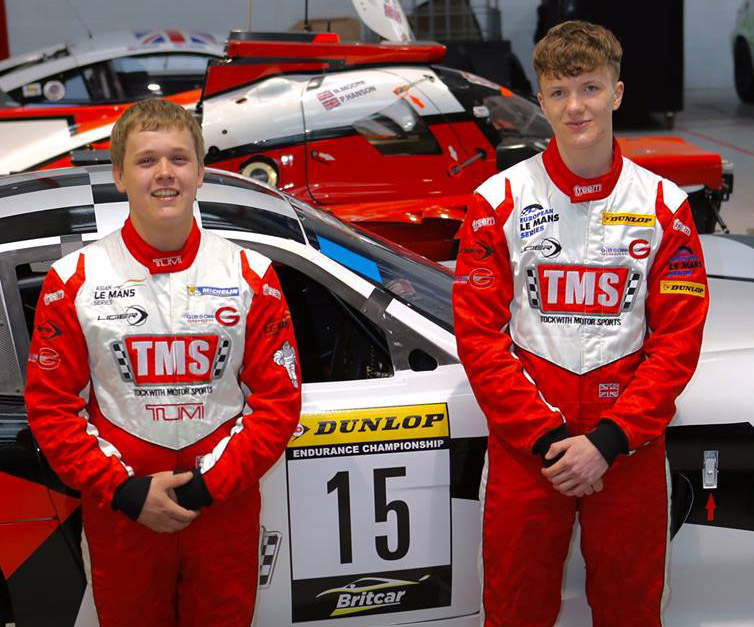 Britcar Endurance are very pleased to announce the entry from 2016 Championship Winner Team – Tockwith Motorsport (TMS). This year they are entering their other son Eddy Moore with co-driver Marmaduke Hall and have signed up to the Sprint Category of the Championship.

Eddy Moore and Marmaduke Hall started racing together with TMS in the EPEC endurance kart series in 2013, when Eddy was 13 and Marmaduke was 11! Being one of the few two driver teams in the 6hr races, they forged a close and successful racing partnership, competing in the EPEC series together for three seasons.

Eddy moved into JSCC in 2014, with Marmaduke following in late 2015 when attaining the age of 14; they both raced in JSCC in 2016 and are thrilled to be teaming up again as part of the TMS team in Britcar Endurance Championship Sprint for 2017 in TMS’s Ginetta G50.