After a busy weekend at Autosport International, we are extremely excited to announce that we now have a total of 38 entries for the 2023 season for the Britcar Trophy Championship. The strongest grid in Britcar history and something we are extremely proud of. This season is set to be somewhat incredible and we cannot wait for it to begin!

END_OF_DOCUMENT_TOKEN_TO_BE_REPLACED

The Trophy Category will again run under a class structure, but with shorter races and no refuelling, open to any car whose performance does not match a GT4 or TCR car. Races will each include a mandatory pitstop, allowing cars to be shared with two drivers if preferred. Trophy will share some weekends with Endurance but will also become the headline event on others. The mandated tyre is the Direzza trackday tyre, negating the extra cost of separate sets for wet and dry conditions.

The format of our weekends will stay the same: for both Endurance and Trophy categories, nearly all will be single-day events, representing an immediate saving on costs. For Endurance we will continue to offer both TV coverage and VIP Hospitality for drivers and teams at each round. 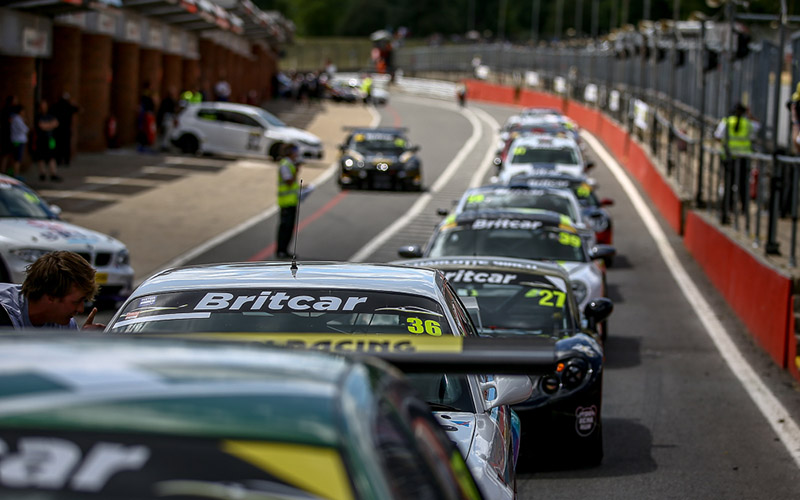 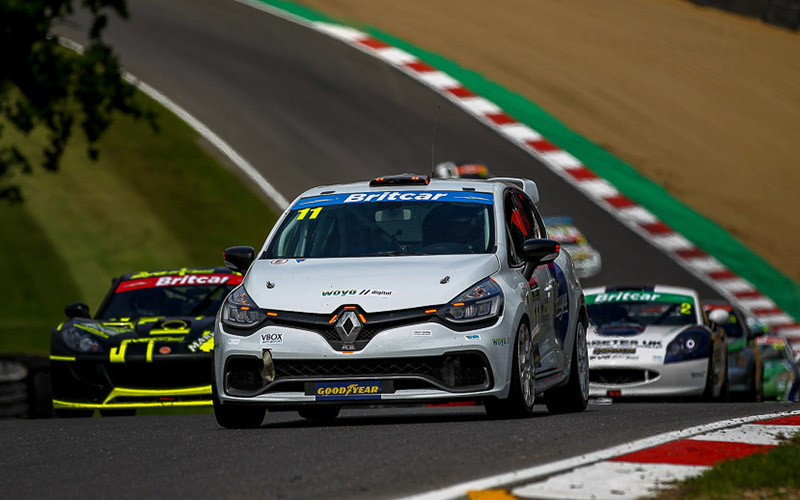 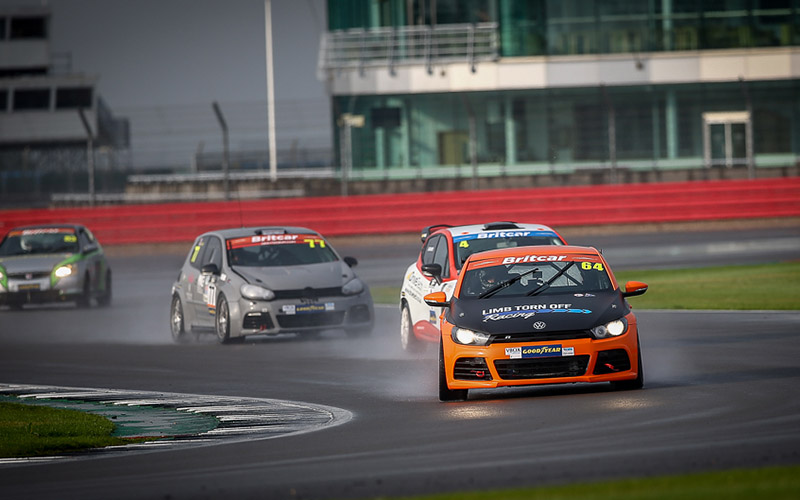 The format for the British Endurance Championship will retain most of the features that made the fore-running Britcar Endurance Championship so popular, though now on a true Endurance basis, featuring warm-up, 30-minutes qualifying, and a singe two- or three-hour race, with a mandatory pit stop, and open to one or two-driver teams. The 2023 season will also feature a non-championship six-hour race. The one-day event format has proved extremely popular over the years, and this will remain, as will the convivial paddock atmosphere, renowned in the sector, complemented by friendly, experienced raceday staff. Now featuring an enhanced level of hospitality for drivers and guests, the Championship will visit all of the UK’s premier circuits, with TV coverage for each race.

The Championship will be multi-class, featuring six classes based on Britcar’s unique Balance of Performance Indicator (BEPI), which has proved successful in the past in levelling performance to create a competitive environment for an eclectic variety of GT and Touring cars, with GT3 machines at the top end, to just about any suitable cars that comply with the lower-end BEPI category. 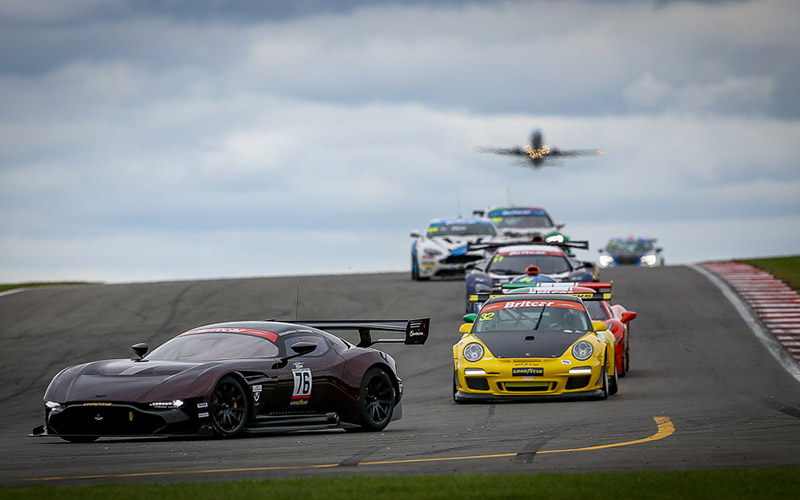 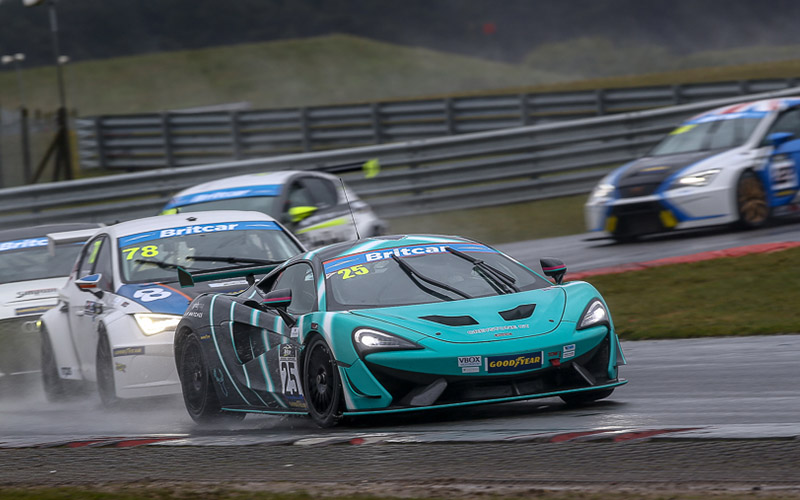 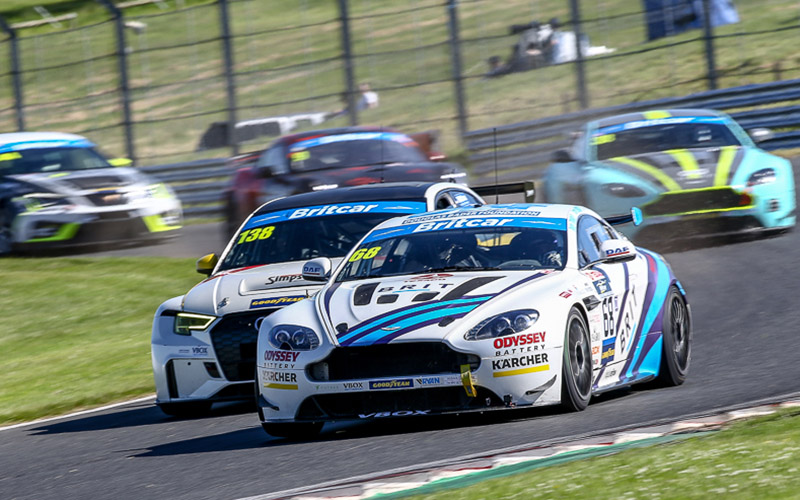 New for the 2023 season and onwards, Prototype Cup will have its own series, sharing weekends with Britcar and BEC events. The Prototype Cup 2023 will consist of one hour endurance races on Saturdays and Sundays (Saturday-only at Oulton Park), with qualifying sessions of 30 mins on Saturday and 20 mins on Sunday prior to each race. Praga Cars are welcomed back as an individual class within the Prototype Cup. 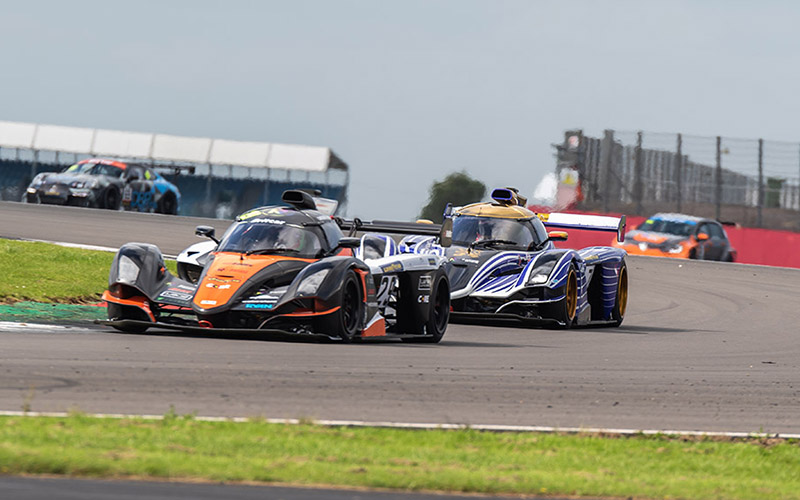 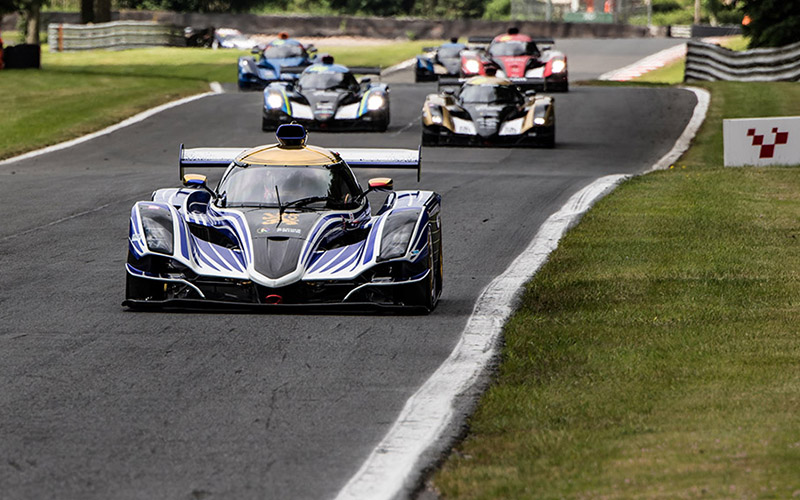 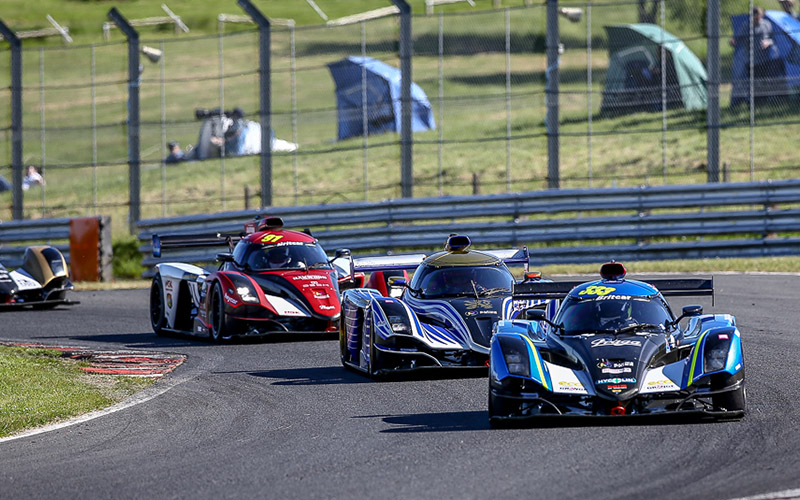 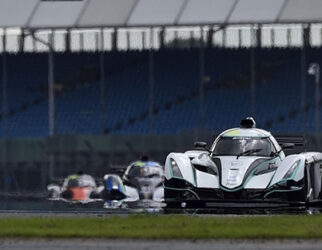 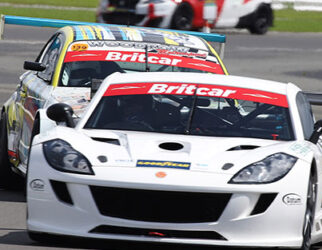 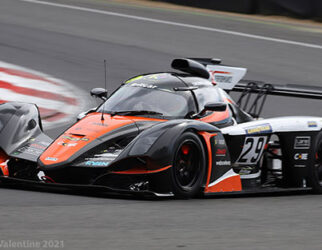 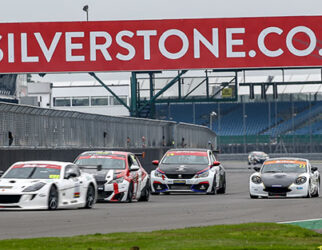 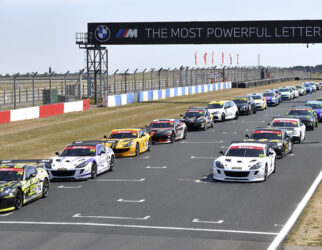 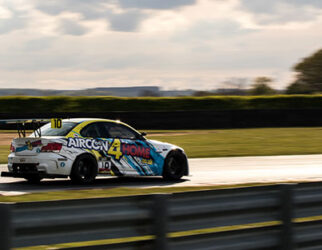 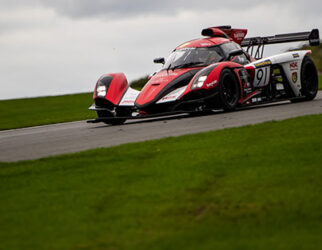 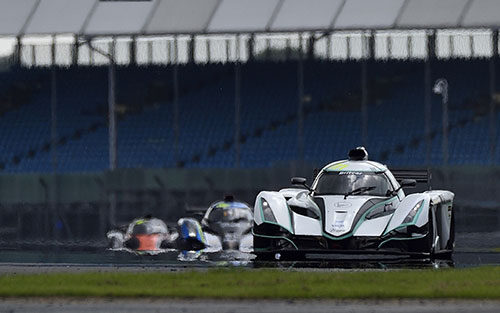 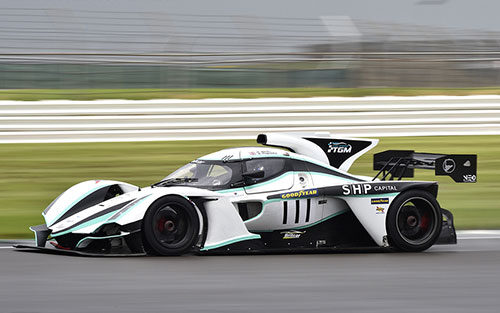 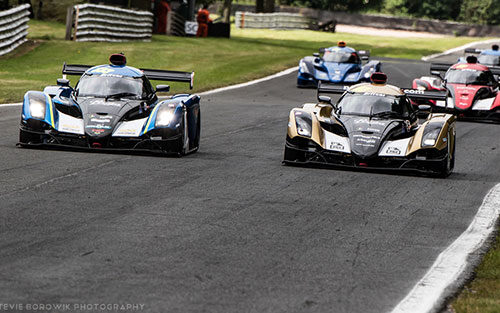 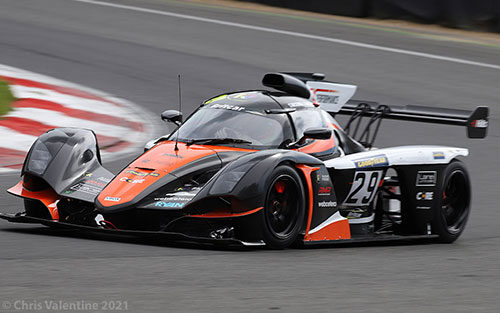 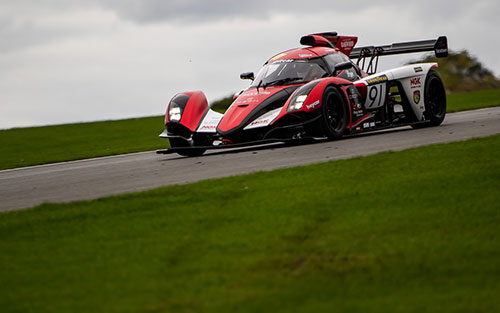 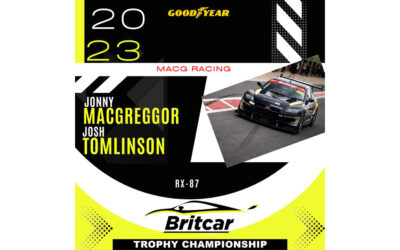 The RX87 returns to the grid for 2023! Piloted by Jonny MacGreggor and Josh Tomlinson, the MacG Racing RX87 Is back and better than ever. The team started off in Britcar back in 2011 and aside 1 year, have ran every season with us since. Various wins and some great...

END_OF_DOCUMENT_TOKEN_TO_BE_REPLACED 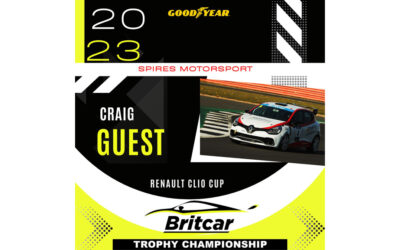 And the 2nd line up for Spires Motorsport is announced! Craig Guest is to pilot the Clio Cup car for 2023. Craig said “I’ve spent years building IT Technology teams for some of the UK’s and the world’s biggest companies and now have the good fortune, to partner with...

END_OF_DOCUMENT_TOKEN_TO_BE_REPLACED 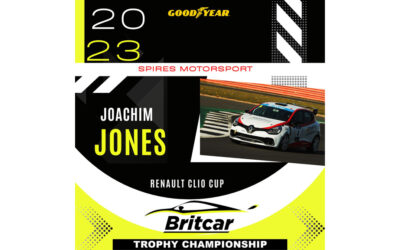 Spires Return with Two Cars for 2023

Spires Motorsport takes to the grid for 2023 with a pair of cars competing in Trophy. Anton Spires stated - “We’re excited to have both Joachim (Car #14) and our second driver (TBA) join our team to form our first ever two car line-up. It’s been a long time coming,...