Alford to Fight for Trophy Title in 2022 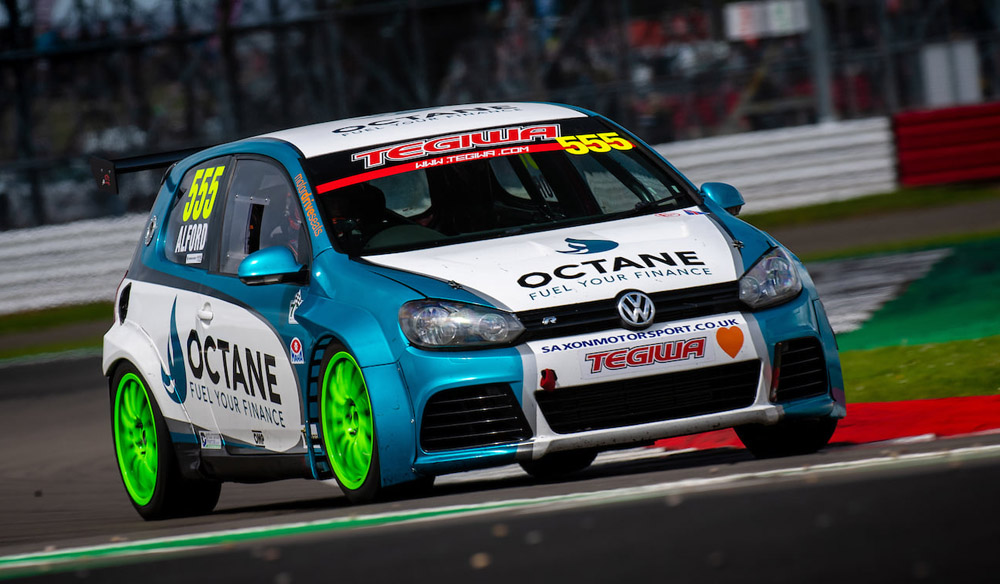 James Alford made his mark in his first visit to Britcar Trophy at the end of last season, a lone drive in the pair of non-championship Brands Hatch Into the Night races bringing a class win and a class podium. Spurred by this success, the erstwhile 116i Trophy and 750MC Club Enduro racer has signed up for a full season in the Britcar Trophy Championship for 2022, campaigning the VW Golf run by Saxon Motorsport that yielded the Brands Hatch accomplishments, and leaves no doubt of his intentions for the coming season: “The Night Race at Brands was a clear statement of intent for 2022 – we will be fighting for the championship, not just here to make up the numbers.” With continued support from partners Octane Finance and WMS Group Warranties, James has warned that we can expect to see a bizarre array of Disney characters on the car throughout the season.

Britcar looks forward to seeing the unusually-adorned Golf, and wishes James success in the coming season.