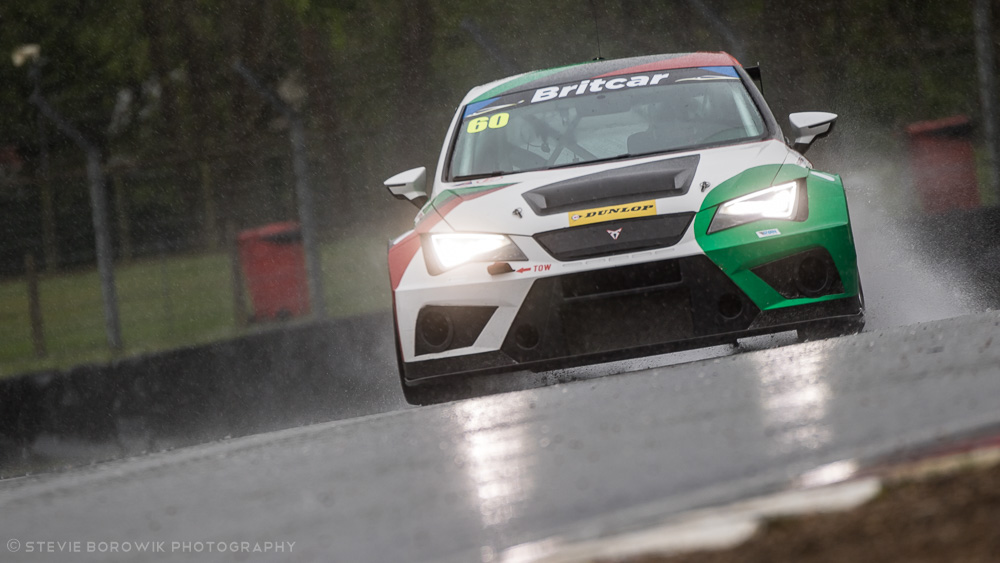 Enthusiastic amateur driver Ashley Woodman has a long-term relationship with the various iterations of Britcar, so it’s no surprise that he is one of the first to sign-up for a full season in 2020, once again sharing the driving with consummate pro-driver Martin Byford in the SEAT Cupra TCR run by Eddie Farrow’s crack EDF Motorsport team. We didn’t see the best of Ash last season, but he and the squad are back with renewed vigour for a full-on assault in the competitive Class 4 of the Britcar Endurance Championship, as he attests: “There is only one series to race in, Britcar. Last year was a difficult year and it was decided to pull out midway through the season, but 2020 will be different. We have already begun our testing regime – by the time we hit the track in anger we will be in tip top shape to take the race to the competition. With Martin Byford and Team EDF, we have the tools to do the job”.

A statement which Team boss Eddie Farrow endorses, “At EDF we are chuffed to have Ash and Martin back with us in the SEAT. Despite some setbacks last season, Ash and Martin were on the pace as was the car. We are looking forward to 2020 with Britcar Endurance and Trophy”.

An ever popular driver, and team, in the paddock, Britcar are delighted to welcome Ash back for another season, and look forward to sharing his success.