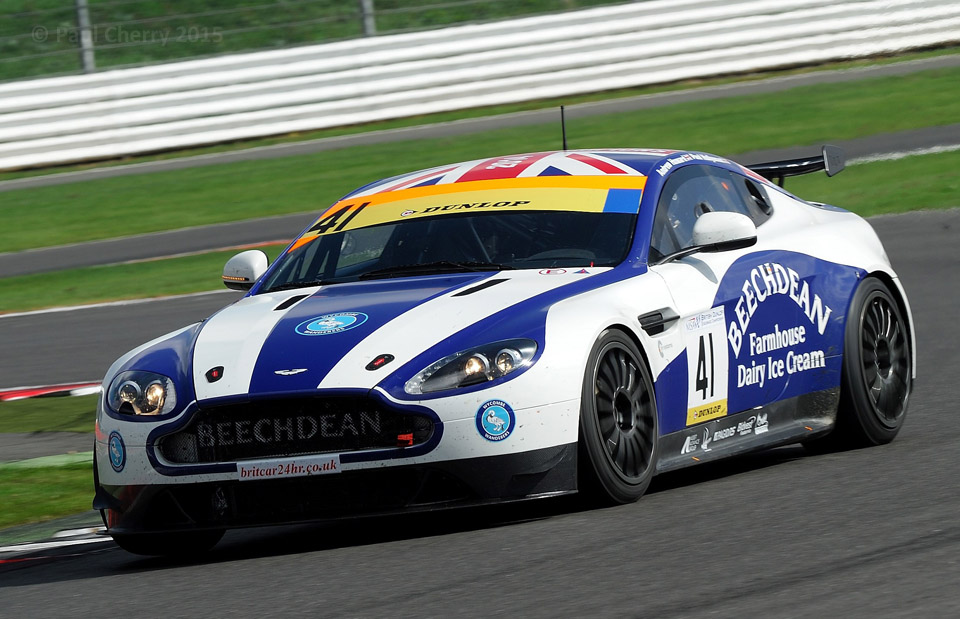 Joining what will be the biggest grid Britcar has seen since its 2016
relaunch will be the Beechdean pairing of TV chef-turned racing driver Paul
"Paulo" Hollywood and Beechdean Farmhouse Dairy Ice Cream founder and
long-term Britcar protagonist Andrew Howard.

Hollywood, whose three-part TV series "Big Continental Road Trip" is
currently being shown on BBC2, is a big fan of the Aston Martin marque,
having fallen in love with the DB5 that James Bond drove for a mere 13
minutes of screen time in Goldfinger back in 1964. Howard is a giant – both
physically and by reputation – when it comes to GT racing having won both
the British GT championship (2015) and the GTE category of the European Le
Mans Series last year. Howard raced both a Cadburys-sponsored Mini Cooper
and a BMW M3 with us in the early days. The pair previously raced in the
Britcar Endurance Championship in September of 2015 as part of Hollywood’s
successful introduction to GT racing.