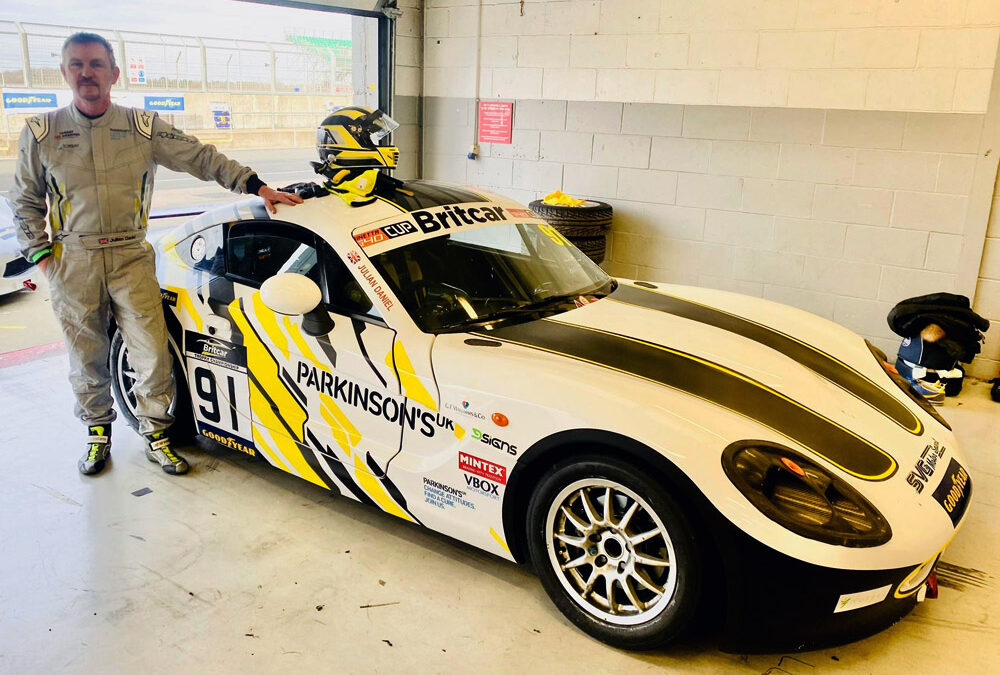 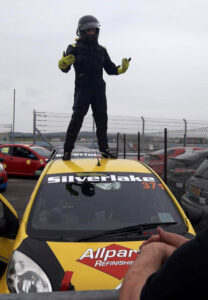 Julian Daniel steps up from success in the Citroen C1 series

C1 racing club winner and regular front-runner in 2021, Julian Daniel has swapped front wheel drive for rear for the first time this season, joining the Britcar Trophy in a Ginetta G40. Julian, who is raising awareness for the charity Parkinsons UK, has signed with Andy Johnson’s SVG Motorsport and says “I’m really excited and looking forward to racing in such a high-profile seris as the Britcar Endurance in the Trophy Championship and hope to build on the positive momentum from last year. I’m also super excited to be driving the Ginetta G40. Our aim is to get as much awareness and exposure for Parkinson’s UK as we can so, although we are not going to put ourselves under much undue pressure early on, we are looking to finished the season as strongly as possible”.