Why did you choose to race with Britcar? Britcar is a great way to get into endurance racing at reasonable cost. 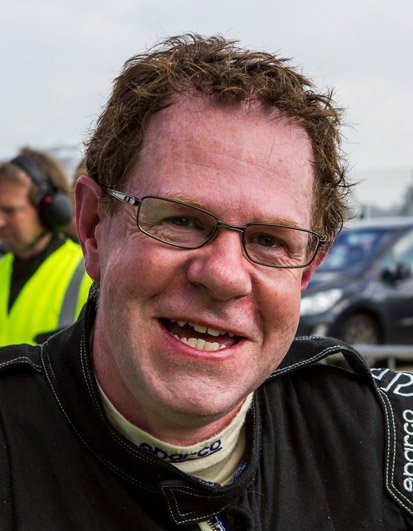