Why did you choose to race with Britcar? One-day format, lots of track time, varied machinery. 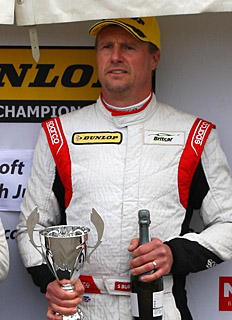