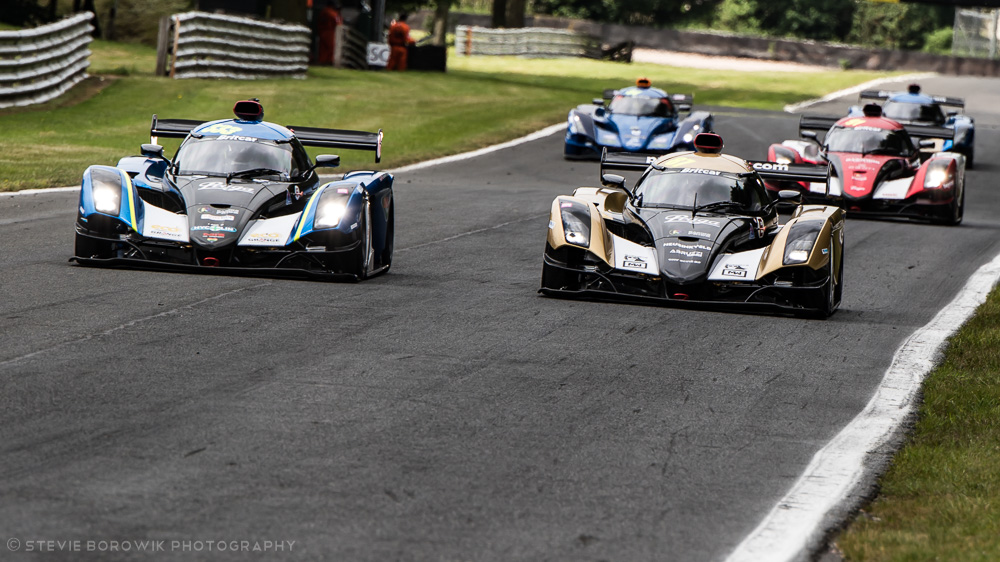 It’s finals day for the Britcar Endurance Championship here at Donington Park, and both categories see the title race go down to the wire.

Praga
The inaugural championship for the Praga category reaches an exciting conclusion, and based on the results so far, could be a three-way fight for the crown. Currently topping the table is the pairing of "Chippy" Wesemael and Richard Morris, with 176 points on the board and three wins, while second- placed Richard Wells and Alex Kapadia have accrued 168 points, but have yet to grace the top step of the podium, despite pro-driver Kapadia frequently being the fastest driver on the track. Still in contention though, are well-matched Jack Fabby and Charlie Martin, lying third with 151 points; they lost their last win on a technicality, so will be out to prove a point at Donington, while action man Jay Morton has two wins to his name, and though not in contention for the title, is now paired with former "Stig" Ben Collins, so could affect the title aspirants. 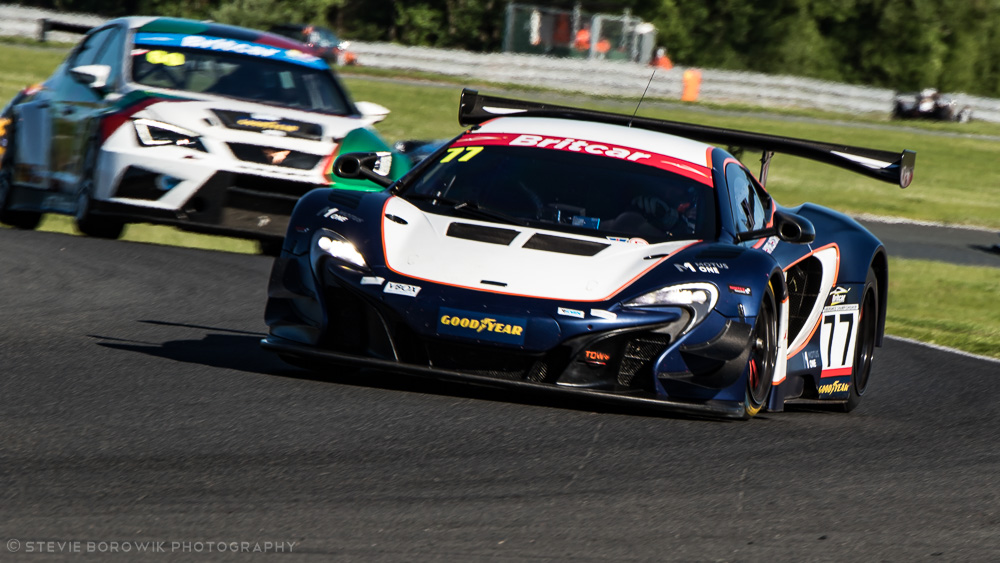 Will Powell and Scaramanga hang on to their Endurance lead?

Endurance
It’s even closer in the Endurance category, with three teams from three different classes in contention for the crown, and with full points available for all of those classes, it will go down to the last race. The Class 1 pairing of Dave Scaramanga and Will Powell, in the Motus One McLaren GT3 top the table with 169 points and have three overall wins, while Class 3 leaders Marcus Fothergill and Dave Benett have accrued 166 points in their Porsche 991, ahead of Hugo Cook and Sacha Kakad, who have 162 points in their Class 4 Audi TCR. It’s not just about those class leaders though – a good performance, a class win, for any number of Class 3 and 4 runners could upset the top order, with the Ferraris of Goddard/Hollings and Grimes/ Mowlem, the EDF Cupra, the Team BRIT Aston Martin, and Peter Erceg’s Cayman all well-placed for a last-minute steal. We shouldn’t rule out rule out some that aren’t in the title hunt to queer the pitch with a good result either- The Fox Transport Nissan, the MacG Racing Taranis and the SG Racing Porsche have top-points potential.