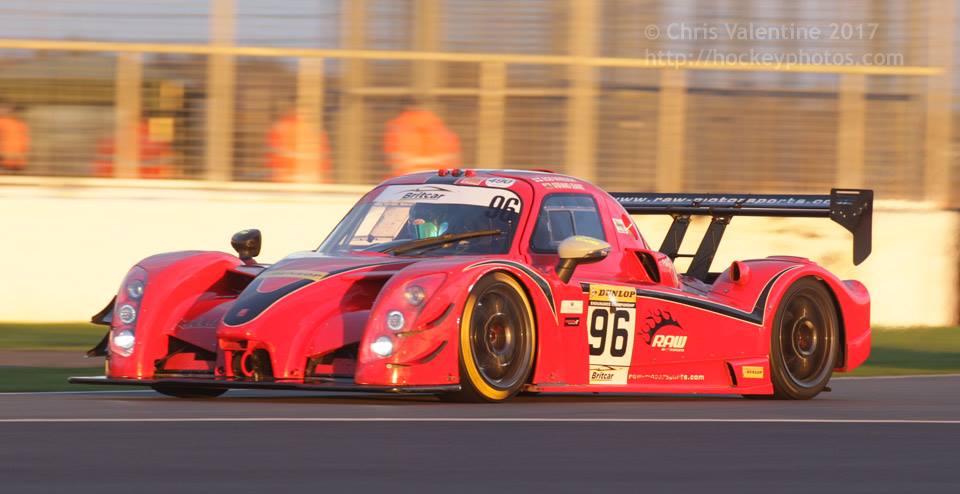 Hot news from the Autosport Show: Lucky Khera and Lee Frost have signed-up for a full season of the 2019 Britcar Endurance Championship, sharing the stunning Radical RXC Coupe. The pair, associates in both business and in racing, have previously raced in separate Ginetta G55s, bolstering their progress through one-make BMW and Ginetta championships with sporadic Britcar appearances which have yielded some exciting performances and a number of podiums. Tackling a championship for the first time as co-drivers, they have sourced a car with Britcar front-running and race-winning provenance, and could be the pairing to watch at the head of the field in 2019.