2023 sees the Praga Cup re-join the Britcar fold and develop into the Prototype Cup.

This five round championship consisting of 15 races with two 25 minute sprint races and a 50 minute pitstop race at every round will see Prototype style sports cars from a variety of manufacturers battling for their own class honours. Incorporated into the Championship will be the existing Praga Cup for the R1 sports car along with classes for LMP3 cars and open classes for other prototype style race cars balanced by power to weight ratios.

Competitors will receive many of the benefits of being in a Britcar championship including full race day hospitality, live TV and dedicated promotion from our in-house media, marketing and social-media team.

The calendar takes on some of the best race tracks in the country with evenly spaced meetings to give you plenty of time to prep your cars or take in other race series.

Provisional Dates and Race Format for 2023

The find out more about Praga visit https://www.pragaglobal.com

To register a vehicle for the Prototype Cup, please use the newly-updated BEPI form.

Top Drivers from the 2022 Praga Cup 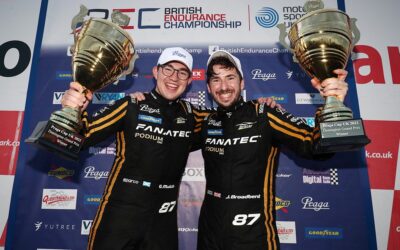 The inaugural Praga Cup UK is now complete and it was once again the driver pairing of Gordie Mutch and Jimmy Broadbent who took top honours with a second win of the weekend, confirming them as Praga Cup Champions. They confirmed this in style as the only driver...

A thrilling chase in the Donington Park dusk saw another victory for the Fanatec Praga Team87 car of Gordie Mutch and Jimmy Broadbent. This result leaves them with practically both hands on the Championship as closest rivals Scott Mittell and Charles Hall ran into... 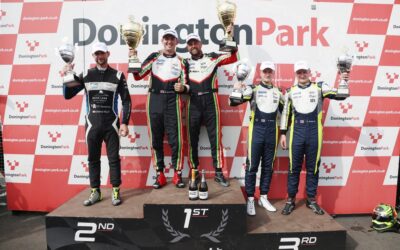 Third Win of the Season for Scott Mittell & Charles Hall

Mittell Cars’ Scott Mittell and Charles Hall turned their weekend around with a great win on Sunday, their third of the season. Behind them, Shane Kelly followed suit in turning fortunes around with a hard-fought second on his first solo drive and the Bridle twins... 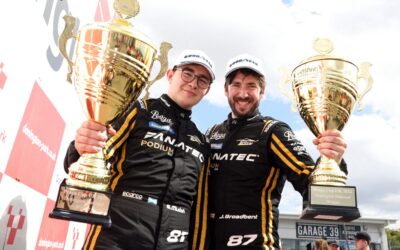 It was Praga Guest Driver Gordie Mutch and Jimmy Broadbent in the Fanatec Praga Team87 R1 that won the opening race at Donington, furthering their championship lead. Ed and Chris Bridle took a superb second place for Idola Motorsport, a result that reignites their...

Goldie 2.0 followed its Silverstone National fastest lap time on Saturday with a well-fought and ultimately fairly comfortable win. The privateer teams, RAW Motorsports (2nd) and the University of Wolverhampton Racing (3rd), completed a successful Round with their... 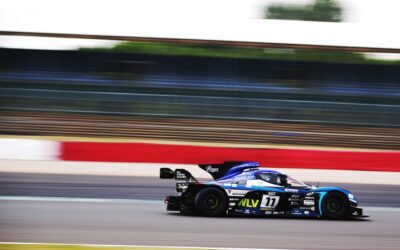 Round 4, Race 1 of the Praga Cup 2022 at Silverstone saw a debut win for the student-led University racing team after a dramatic one-hour endurance race. Skilled driving and tactical car management won the race, when a pit stop by the UWR team with a tyre pressure... 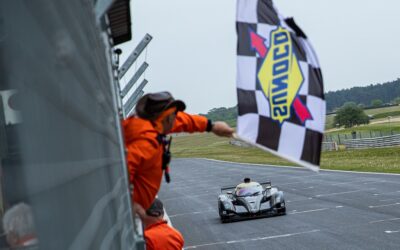 This time it sticks! Praga Guest Drivers Jimmy Broadbent and Gordie Mutch won the second race at Snetterton in their Fanatec Praga Team R1, bouncing back from Saturday’s disappointment which saw their win chalked off during post-race scrutineering. Rob Wheldon with... 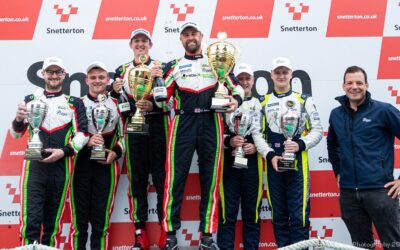 Despite Jimmy Broadbent taking the chequered flag first at Snetterton, Mittell Cars’ Scott Mittell and Charles Hall took top points from the first Praga Cup race of the weekend. Post-race penalties raised them from third to first place with the sister Mittell R1... 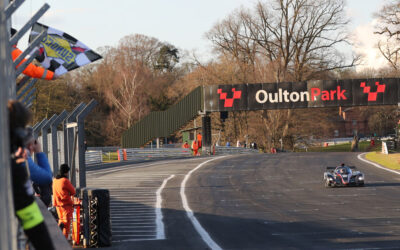 Round Two of the Praga Cup came to Cheshire on Saturday 2nd April with Tommy Foster and Miles Lacey winning an eventful race at Oulton Park. After starting on pole, following a blistering qualifying lap from Foster (1:31.278), the duo - running under Idola Motorsport... 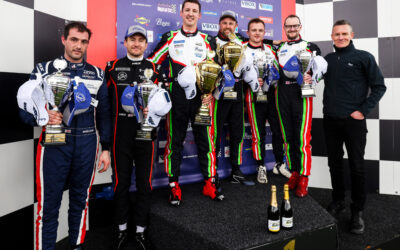 Praga Race 2: Mittell and RAW dominate race 2 on a successful first Round of the all-new Praga Cup

Mittell Cars’ Charles Hall and Scott Mittell had a storming race in changeable conditions on the Silverstone GP circuit. In winning from the back of the grid, Charles Hall also celebrated, receiving Praga’s ‘Driver of the Day’ as a result. After a slight off in...