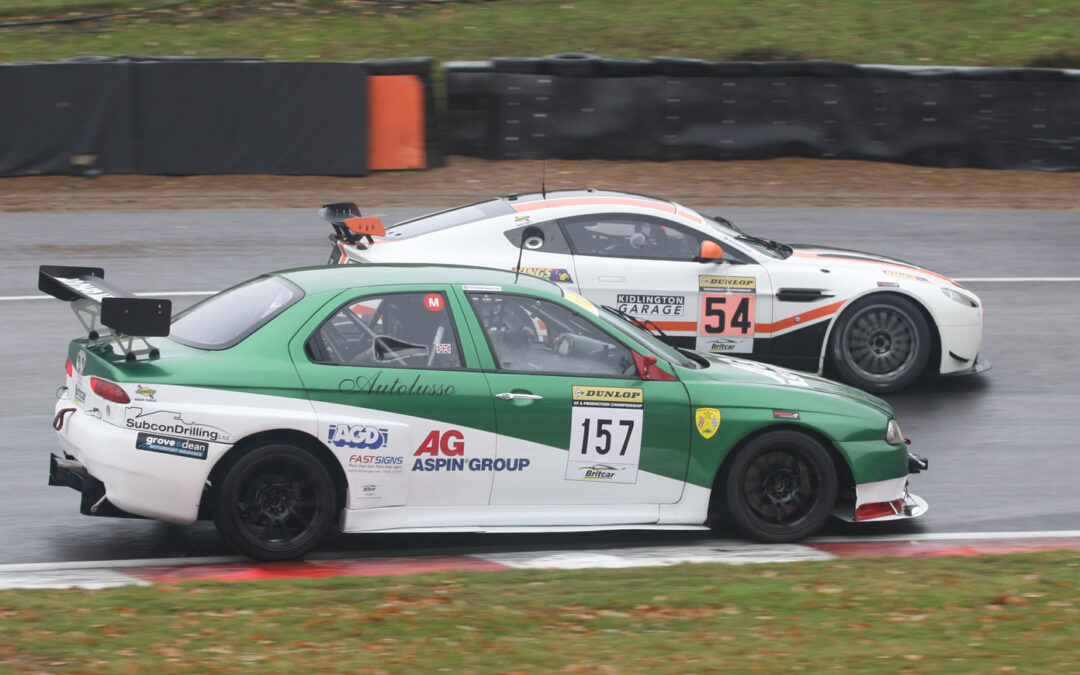 After the non-standard results at Brands Hatch last month, we get back to normality – whatever normality is these days – for the next Britcar Dunlop Endurance meeting at Donington Park in the first weekend of September. Truth is, there has been no normality in the Championship this season – a fluid entry, comings and goings, luck and misfortune, weather – have all played a part in making a fascinating 2017.

We have a Class 1 restored to its rightful glory for Donington – after several non-starts and no-shows, Manuel Cintrano and Javier Morcillo are back in the Neil Garner run Mosler, and also back is the MacG Racing Taranis, with Jonny MacGregor now having found a viable driving partner in Ben Sharich. These two entries will spice-up the Endurance category, giving the MJC-Furlonger squad a challenge to regain their place at the top of the overall points table, which is assisted by Witt Gamski having young hotshoe Ross Wylie back as co-driver after an absence last time out. In the Sprint category Calum Lockie will no doubt be off like a rocket in the opening stages of the races in the Ferrari 458 GT3 he shares with David Mason, and veteran campaigner Kevin Riley runs his Mosler with backing from the National Motorsport Academy. 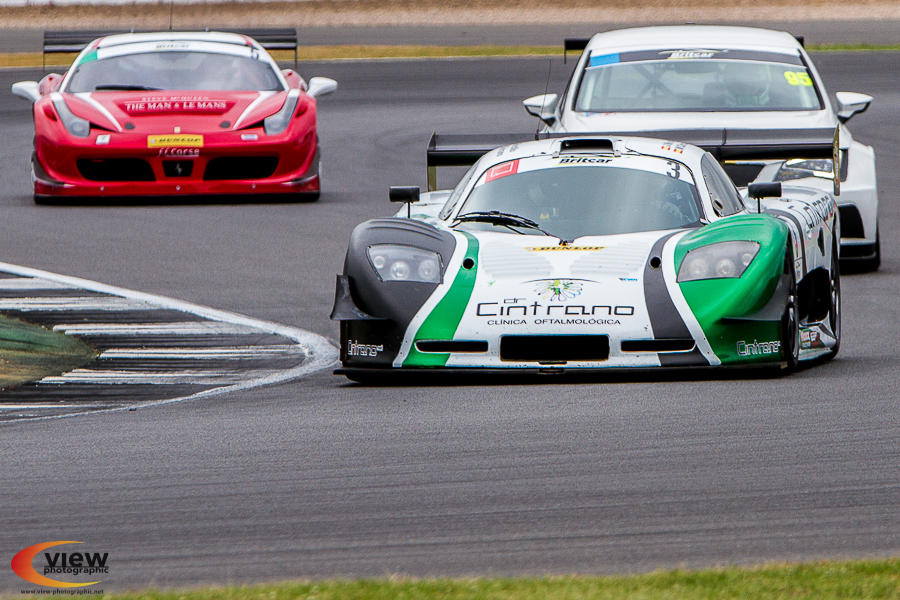 Class 2 is a mixed bag – we have one regular, plus a trio of Invitation entries, though the regular entry is changed from what we normally expect; fresh from double wins at Brands Hatch, Bonamy Grimes and Johnny Mowlem are at the top of the overall points standings in their FF Corse-run Ferrari 458 Challenge, but Charlie Hollings, one of FF Corse’s pool of Ferrari experts, partners Grimes for this event. The invitees feature a rare appearance of a KTM X-Bow from Track Focused, driven by Mike McCollum and Sean Cooper, plus Sprint-category contenders Jayde Kruger/Andy Demetriou in a Black Mamba Racing Porsche 911, and Robert James in a Saker.

Class 3 is where the close action is, and the three-handed internecine squabbling of the Team Hard Ginetta G55s is rather compromising the overall title hopes for any one of them; it’s the "veteran" duo of Darron Lewis and Tom Knight that is on top at the moment after stunning results last time out, with "young chargers" Simon Rudd/Tom Barley and "teenage sensations" Angus Dudley and Callum Hawkins-Row playing catch-up, though none are really safe from the Porsche of Mark and Peter Cunningham, who have now got the measure of their tyre degradation issues and had a better-than-expected Brands weekend; qualifying has proved this season that there is nobody quicker on a flying lap than Mark Cunningham in Class 3. We’ve yet to see the best of the unique Moss Motorsport BMW 1M this season, when it goes, it has the pace, and Mike Moss and Scot Adam will be looking to complete a race distance, while Chris Murphy’s performances are enhanced in the Whitebridge Aston Martin since pro-driver Matty George returned to the fray.

The Sprint category for Class 3 is well represented too; the class-leading Track Focused Porsche Cayman will be piloted by returnee Brad Nevinson, partnered by Sean Cooper in Race 1, after his admirable recent deputising role, and old hands Marcus Fothergill/Dave Benett are riding high in the Bespoke Cars Porsche 911, while Robert McFarlane is a steady hand in his Ferrari 360, and Fox Motorsport duo Mark Murfitt/Michael Broadhurst are back for another shot in a Porsche Cayman. Again, some non-scoring invitees add variety, and Britcar’s continuing theme of encouraging young drivers is prevalent, Oliver Willmott being just 16 years old, and Katie Milner 17, in Oliver’s dad’s Porsche 997, and Black Mamba are represented by Chris Papageorgiou in a Ginetta G55.

Currently topping the table in Class 4 is the Eureka BMW E46 Of professional driver Adriano Medeiros and the amateur driver with the professional outlook, Rob Hudson. The similar machine of Sam Alpass and Clint Bardwell (both cars are run by Geoff Steel) will be competitive, as will the Cuda Drinks Ginetta G50 of Richard Burrows and former BTCC pilot Patrick Watts, and this class has a raft of Sprint entries. Leasing the whole Sprint Category at this point is the Tockwith Ginetta G50, and once again it’s an impressive teenage partnership in Edward Moore and Marmaduke Hall, both 16 years old, who give years away to their formidable competition in the class – Simon Baker and Jon Watt team up in the Moss Motorsport BMW E36, we have Chris and Ross Everitt in a Ginetta G50, Colin Willmott in a BMW E36 and a similar machine for Jags Bhamra, while current BTCC protagonist Stewart Lines is giving his new SEAT Leon a run.

Class 5 leaders Synchro Motorsport have other matters to attend to, leaving the way clear for another winner; budgetary constraints have denied us seeing much of the Woodard Racing Organisation Mini Cooper out on track, so let’s hope Daniel Woodard and Davey Birrell can capitalise on their chances, while similarly Irishman Barry McMahon’s Alfa Romeo 156 has seen feast or famine in its results this season. Danny Russell and Duncan Rogers, a former East of England Banger champion of 19-canteen add a spark of interest in their VW Golf, and in the Sprint category, Roland Hopkins and Matt Sleigh have been quietly getting on with the job in their Golf, though Rob Baker, joined here by Jonathan Swan, is enjoying return to form after a challenging early season in the worlds’ most powerful Smart 4/4, while. Richard Woods and Mark Wakefield are getting to grips with endurance racing in their ex-WTCC Ford Focus, and the class is rounded-off with Marcus Vivian and Derek Holden in a Ginetta G40.

In excess of 30 entries, showing quantity, quality and variety through the grid. That’s the Britcar Dunlop Endurance Championship, Donington Park, September 2nd. Miss it, miss out.