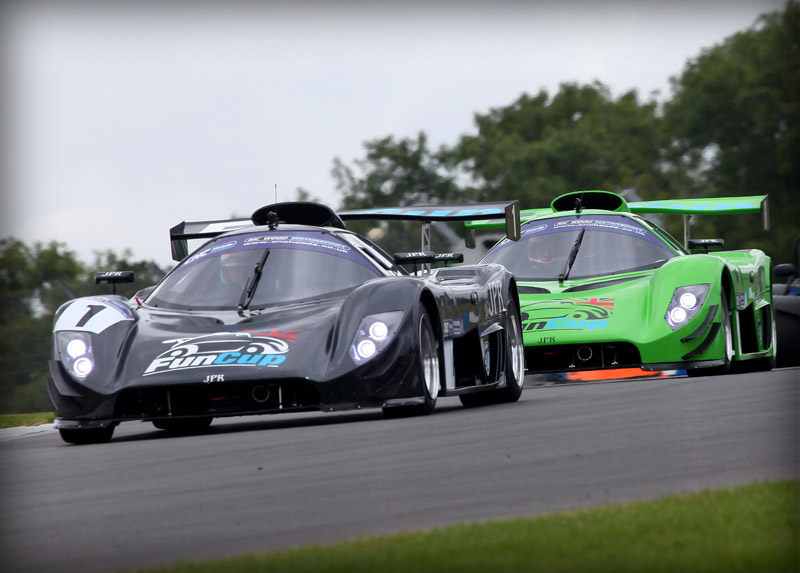 Paul Rose and Steve Harris, a duo synonymous with the Saker sports car marque, are joining the Britcar Dunlop Endurance Championship for 2019. Rose, UK importer of Saker cars and the organiser of the ultra-successful Fun Cup championship, and long-time racing partner Harris have intermittently dipped their toes in the Britcar waters, significantly last season at Oulton Park, where their individual performances challenged the established Britcar front runners. Bouyed by that, and the first overall win by Saker in the end-of-season Britcar Into-The-Night race at Brands Hatch last November, the pair will campaign individual cars in Britcar, dovetailing a selected season of CNC Heads Sports & Saloon races, where they have been at the forefront for the last few years. The new Britcar format for 2019 has been an attraction, as Rose admits "Both Steve and I are looking forward to competing in the Britcar Championship particularly with it’s new format of 2 x 1 hour races. Also, keeping everything on one day is very sensible, keeping the team costs down".

With the ALP Racing Saker confirmed for 2019 too, it’s looking to be a massively competitive Britcar season ahead.