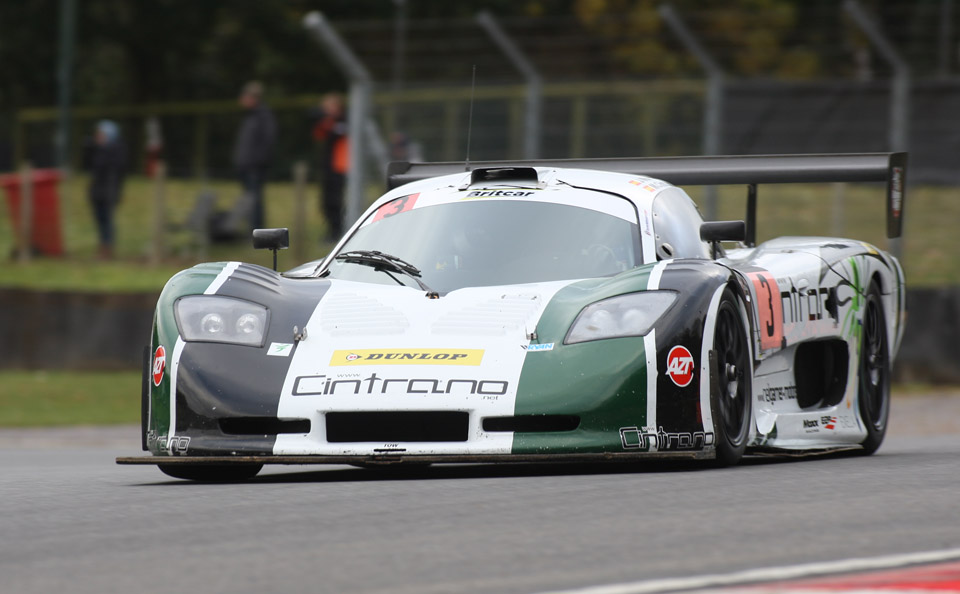 Britcar’s grids will again rumble with the thunder of a big car with a big V8 as fan favourites Spaniards Javier Morillo and Manuel Cintrano return with the Neil Garner motorsport Mosler MT900R.

Javier said “We are Britcar Drivers – we love racing in UK, and we love racing in Britcar. 2016 was a very good Britcar season and 2017 will be better. We will fight it out with our old but loyal Mosler that in a good day can still put a fight – just as we the drivers do! The team will be Neil Garner, that is a guarantee of a fast reliable car, so a good package.”

Javier, a sports, fitness and race instructor, and co-driver Manuel, an ophthalmologist, have been racing in Britcar since 2009 with the team landing class wins year after year. Javier continued “We are at home in Britcar and looking forward for a fun competitive and fair 2017 season.”