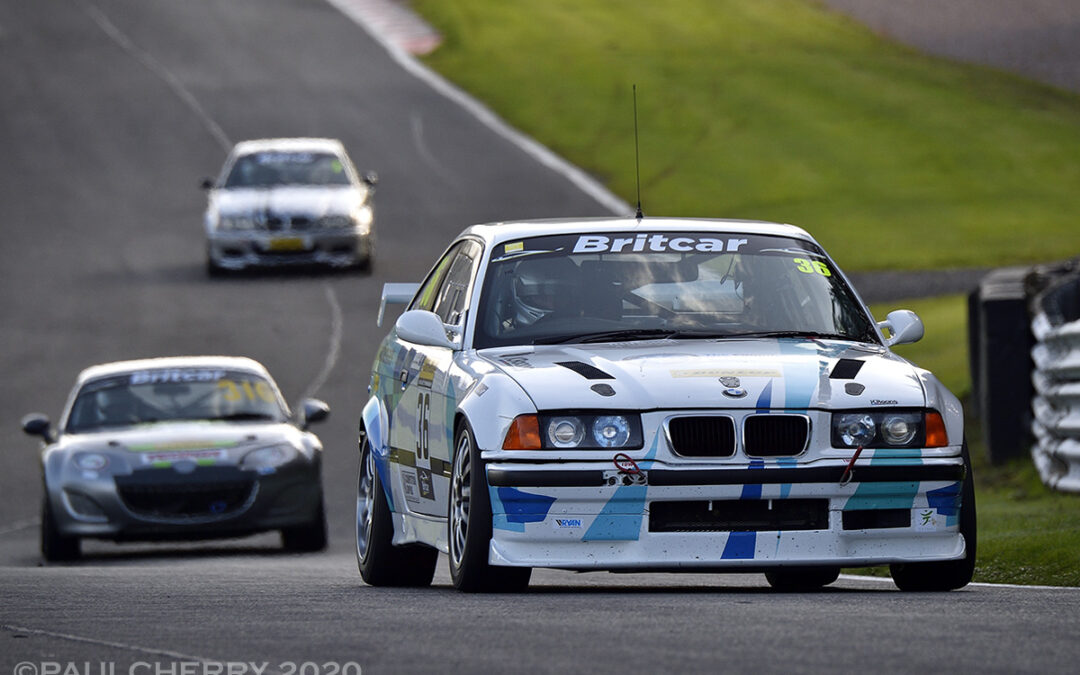 Despite the obvious pandemic restrictions, the inaugural season of the new Trophy category was a resounding success, attracting drivers of varying experience into an endurance racing format, in a wide-variety of production-based machinery, so it is fitting that our overall champion had very little racing experience, in a 25 year-old car, exemplifying what can be achieved in this category. The title went down to the wire, and it was Oliver Smith, with a decade of track days under his belt in the JC Racing BMW M3 E46, that took the prize, sealing the Class 6 title in the process. Our runner-up, and Class 7 victor Johnathan Barrett, in a BMW 330 run by Saxon Motorsport, was a recent convert to racing too, while our Class 5 title winners, Charlie Campbell and Rob Smith, showed the benefits of a pro-am pairing, BTCC aspirant Smith building a buffer in the Peugeot RCZ that gentleman driver Campbell fought hard to protect. The category established a home for the Renault Clios too, a class well-supported by the Westbourne Motors team, where brothers James and Ben Colburn mixed their internecine battle with the overall positions, though it was youngster Aaron Thompson, partnered by dad Steve, returning after a 13-year lay-off, that took the class crown.

It wasn’t all about the titles though, there was some great racing all through the season. Barry McMahon’s Alfa Romeo 156 was untouchable, but stymied by mechanical issues, and was kept honest by Kester Cook once he joined mid-season in his rather special Ford Fiesta (the "Kester Fiesta"), and also by the invitation entry Honda Integra of 76 year-old Nigel Ainge and Danny Casser, while the MacG Racing Mazda RX8 of Jonny MacGregor and Josh Tomlinson was a front-runner too, but had its issues, as did the unique Smart For Four of Rob Baker and Jon Packer, who took an emotional win in the very first race of the season. Lone privateer Anthony Hutchins was in-line for the Overall and Class 5 titles, by consistent finishes, but his Porsche Boxster failed in the very last race of the season, relegating him to class runner up, and the same happened to our Class 6 runner-up, the Vinna Sport Ginetta G40 of Charlotte Birch and Adriano Medeiros, after some spirited drives by both pilots, they were too vying for the overall title going into the last round. Pete Spano had a register of pro-drivers to assist his progress to third-in-class in his G40, while not figuring in the top points placings, but consistently running in the front of the class pack were the Porsche 996 of Richard Higgins, and Brad Kaylor’s SEAT Supra; Higgins took an overall win in the penultimate race of the season, while Kaylor’s performances earned him the Driver of the Year award.

In Class 7, Alistair Lindsay’s VW Golf was the benchmark for pace, but mechanical issues thwarted his title chances, relegating him to third in the standings, with father-and-son duo Steve and Edward Cook, in a Honda Civic, taking the runner-up spot, consistency being the key once again. Team BRIT brought their fleet of BMW 116s into Class 7, where it was generally an inter-team rivalry amongst the drivers, with the pairing of Matty Street and Andrew Tucker being most successful.

This has been a terrific opening season for the new category under challenging circumstances, and can only grow even more once the racing world gets back to normality.