TSR Performance are back! 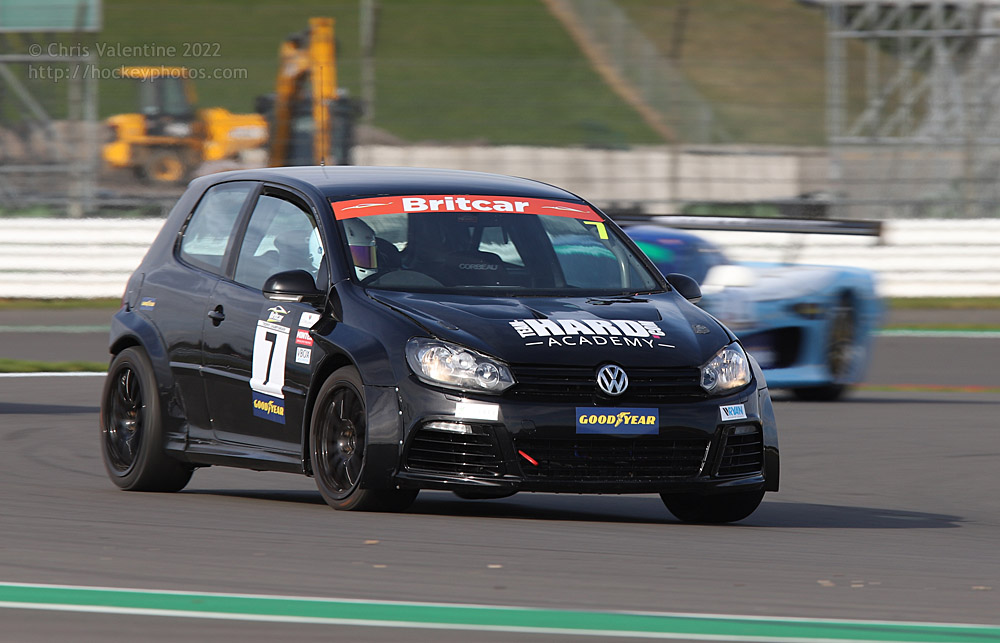 The South West- based VAG tuner returns for the 2022 Britcar Endurance Trophy Championship, campaigning up to five VW Golfs in the highly-competitive Class 3. The team, assisted again by Cheshire-based Triple R and Assured Vehicle Repair Centre, this season are tasked with running two cars for the new Team HARD Academy, and the four drivers selected for this opportunity have showed pace in testing that exceeds 2021 expectations in the Golf Mk5/6 machines, and come from diverse racing backgrounds; in the “Scottish car“, Alasdair Graham has Rallying credentials and Michael Macpherson is building on a successful foundation of  karting and single seaters, while  in the English contingent,  Daniel Truman is a kart racer and Jake Owens has  made a handful of C1 forays. Returning to the core TSR squad will be Mark Jones and veteran “rookie” Rob Taylor, third in Class 3 last year after a late-season run that saw them outscore all other class finishers; they now have a new Mk7 Golf GTi to mount an assault from the get-go, with stalwart Tony “The Sheriff” Rodgers  (class fastest laps in all 2021 appearances and class pole in all but one) and 17 year-old Fynn Jones sharing a second Mk7 Golf, after starting the season in a current Mk5/6 iteration. This mid-season  change will release the Mk5/6 as customer car, as grid slots in the Championship become available, and there is a hope that Team HARD boss Tony Gilham could be enticed into the driving seat.